Kyoto, Japan, November 27 2016 - At home with Mr KWAK Jinwoong and his family. All members were born in Japan. Mr KWAK has South-Korean nationality and a passport, while his wife JONG Myong Ae, 46, kept the « chosen » japanese status which means she technically has no valid passport and a lot of difficulties to travel. She owns 2 documents: a 2 year temporary passport issued by DPRK authorities when she traveled to Pyiongyang at the age of the 18 and a « travel certificate » issued by South Korea with no international validity. Their kids, Myong (daughter, 9) and Chi-chyon (son, 6), will have to choose their nationality when they turn 20.
The majority of Koreans in Japan are Zainichi Koreans, often known simply as Zainichi , who are the permanent ethnic Korean residents of Japan. The term "Zainichi Korean" refers only to long-term Korean residents of Japan who trace their roots to Korea under Japanese rule, distinguishing them from the later wave of Korean migrants who came mostly in the 1980s. The estimated population is about 500,000 people. As of 2016, about 90% of them have South Korean nationality and 10% of them are considered by Japanese administration as « Korean » (chosenjin), the word used for korean people before the division between North and South Korea in 1948. The ratio used to be the opposite in the 1950ies. 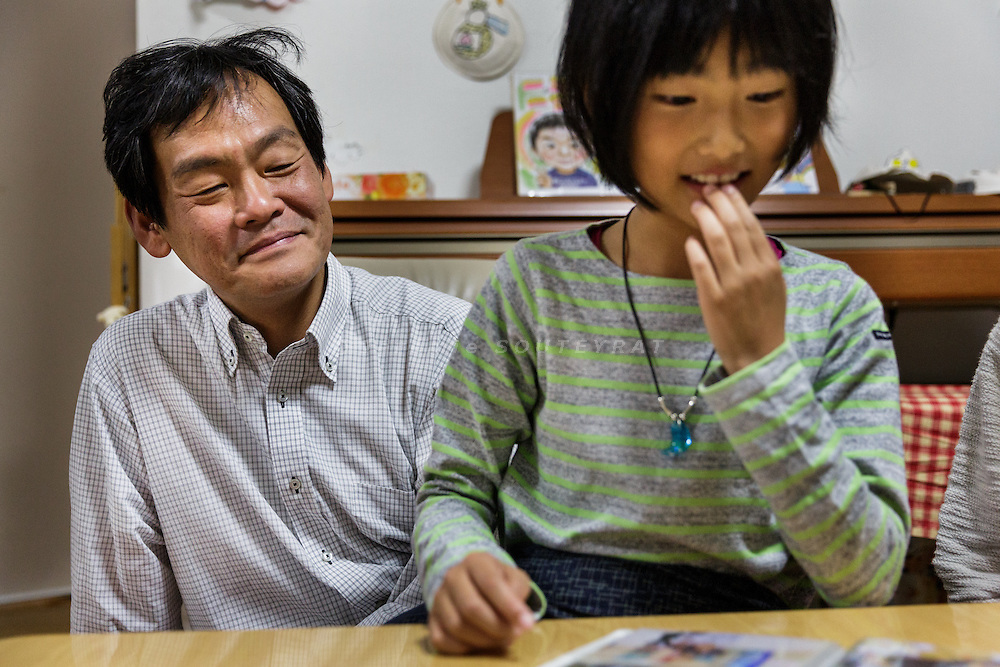