Osaka, Japan, November 25 2016 - In Tsuruhashi, the empty lot on the place where Ko Yong-hui, the mother of current DPRK’s leader Kim Jong-un, was born and raised. She along with her family moved to North Korea in May 1961 or in 1962 as part of a repatriation program of Dainichi Koreans.
Osaka’s Korea town in Tsuruhashi is the home of the largest Korean community (Zainichi) in Japan.
The majority of Koreans in Japan are Zainichi Koreans, often known simply as Zainichi , who are the permanent ethnic Korean residents of Japan. The term "Zainichi Korean" refers only to long-term Korean residents of Japan who trace their roots to Korea under Japanese rule, distinguishing them from the later wave of Korean migrants who came mostly in the 1980s. The estimated population is about 500,000 people. As of 2016, about 90% of them have South Korean nationality and 10% of them are considered by Japanese administration as « Korean » (chosenjin), the word used for korean people before the division between North and South Korea in 1948. The ratio used to be the opposite in the 1950ies. 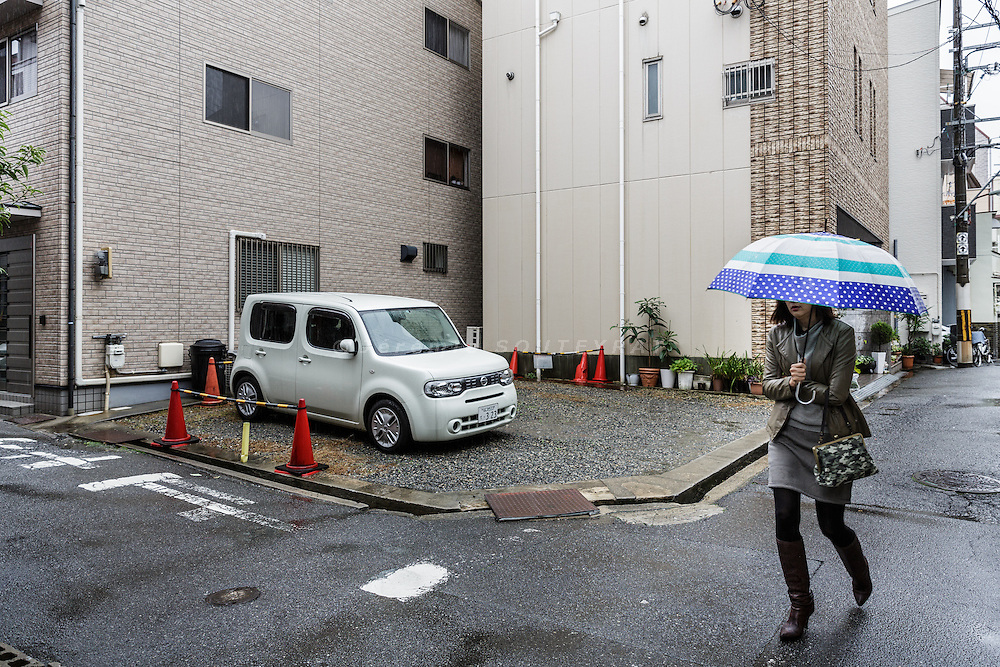